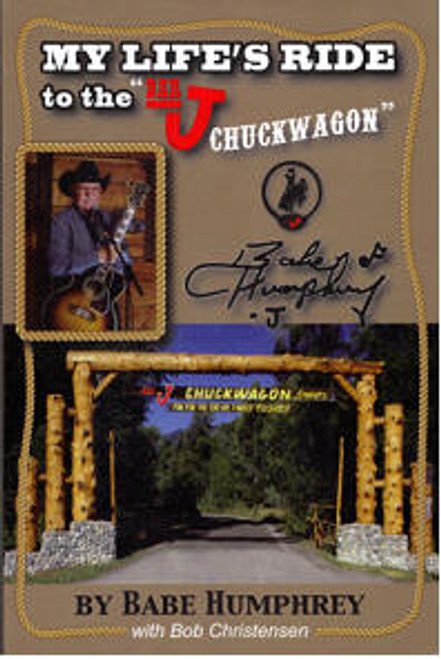 This is the story of Babe Humphrey, who from an early age knew that he wanted to be an entertainer. He has an ear for music and at age nine or ten started playing on an old guitar borrowed from a neighbor. His mom taught him three chords and from that he taught himself to play.

Though he can't read a note of music he was able to hear harmony and soon realized that by changing the melody, the bass and the harmony around from top to bottom he could give a song a whole new sound. He was smart enough to know what people liked and he knew they were intrigued by harmony. He developed a triple yodel that was very popular and landed him and his two buddies on the Grand Ole Opry in Nashville, Tennessee.

Though he wanted to be an entertainer he didn't want the travel and barnstorming that went with it. He found a better way and arranged for his audiences to come to him. In Nashville they told him it couldn't be done but he proved that it could.

Birds of the Northern Rockies