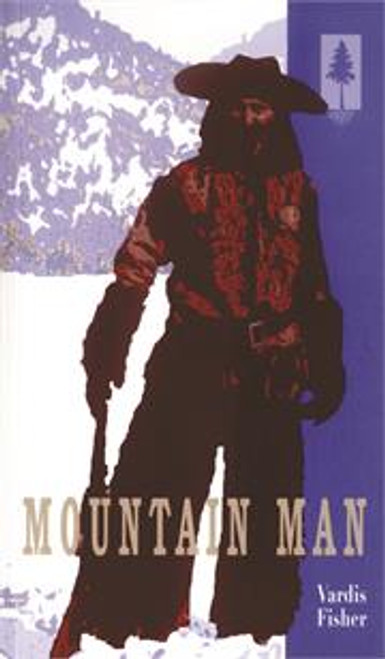 "It was already said of him, by other mountain men, and would have been said by eagles and wolves,

if they could talk, that his sense of sight was that of the falcon; of smell, that of the wolf."

This classic tale of the American frontier tells the story of the rugged individuals that chose to live their own life in the mountains of the unconquered West. With brutal realism author Vardis Fisher captures both the romantic idealism and the harsh realities of life as an explorer and a trapper. Mountain Man became the basis for the character of Jeremiah Johnson in the popular movie of the same name starring Robert Redford.

Vardis Fisher (1895-1968) was born and raised near Idaho Falls and spent his twilight years near Twin Falls. He wrote thirty-five published works mostly about the subject he knew best: the American frontier.

Ghost Towns of the Mountain West

The Legend of Jimmy Spoon