John Colter: His Years in the Rockies 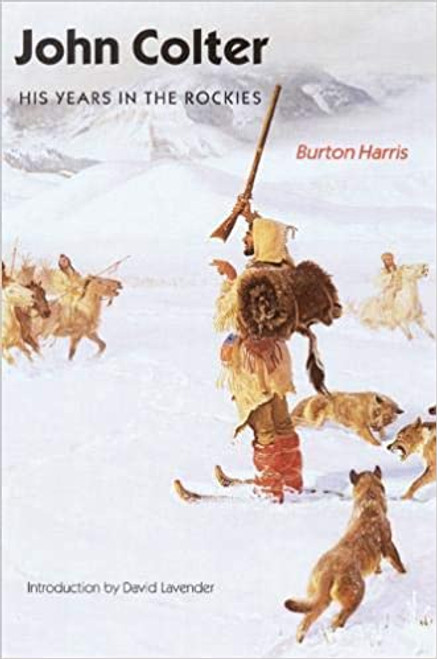 John Colter: His Years in the Rockies

John Colter was a crack hunter with the Lewis and Clark expedition before striking out on his own as a mountain man and fur trader. A solitary journey in the winter of 1807-8 took him into present-day Wyoming. To unbelieving trappers he later reported sights that inspired the name of Colter's Hell. It was a sulfurous place of hidden fires, smoking pits, and shooting water. And it was real. John Colter is known to history as probably the first white man to discover the region that now includes Yellowstone National Park. In a classic book, first published in 1952, Burton Harris weighs the facts and legends about a man who was dogged by misfortune and "robbed of the just rewards he had earned."

This Bison Book edition includes a 1977 addendum by the author and a new introduction by David Lavender, who considers Colter's remarkable winter journey in the light of current scholarship.

Birds of the Northern Rockies