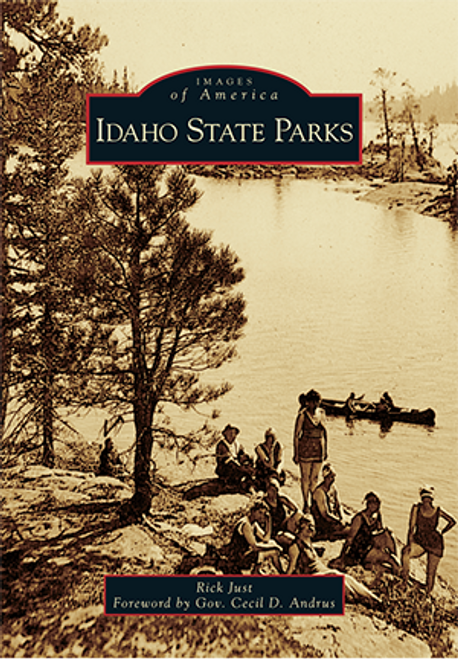 Idaho's state parks have been called the "jewels" of the Gem State. The story of how those jewels came to be involves political intrigue, much resistance, some philanthropy, and a touch of irony. Sen. Weldon B. Heyburn famously said that state parks were "always a political embarrassment." Idaho's first state park was named after him. Today, Idaho's 30 state parks host five million people a year. Visitors come to boat, camp, bike, climb, hike, fish, and make memories in the great outdoors. This book tells the story of Idaho's diverse state parks--from Priest Lake in Idaho's panhandle to Bear Lake in the southeast corner of the state--through a wealth of historical photographs. A variety of parks are featured, including ones that were lost, found, or never came to fruition.