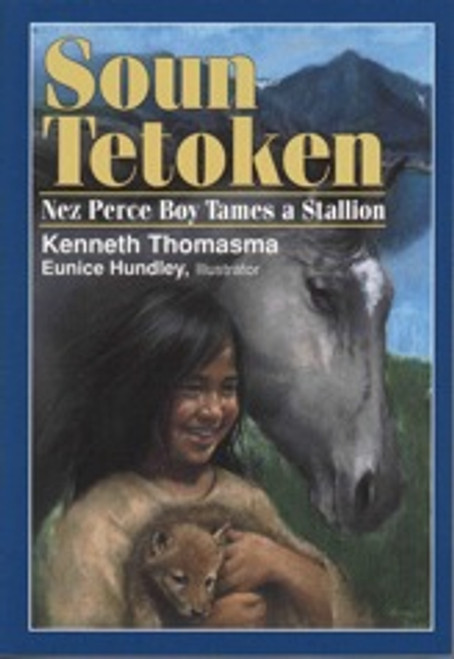 Soun Tetoken is the "Silent One." Mute since his parents died in a fire, the orphan is adopted by Ollokot, son of the Nez Perce leader, Chief Joseph.

Set against the growing tensions of the coming war with the U.S. Army, Soun undertakes the tribe's ritual initiation into manhood. In the process, he learns how to communicate with animals as he tames a stallion and a coyote.