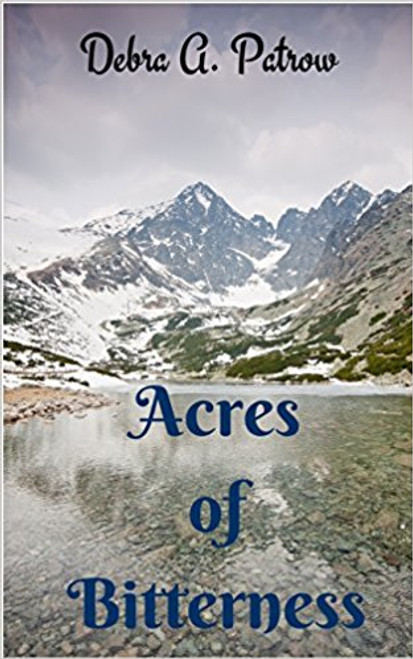 Josephine knew three things about her heritage: her father was French-Canadian, her mother came from the Nez Perce and she was named in honor of the great Chief Joseph. Anything beyond those, her parents were reluctant to say.

Later in her life, after her own children are grown, Josie sets out for the mountains of Idaho, the ancestral homeland of the Nez Perce, to find her heritage and find herself.

"You are always taking a chance when you attempt to learn the complete story, that you may also be made aware of things that were not revealed for a reason."

Mission Improbable: How I Healed Bipolar Disorder Without Drugs